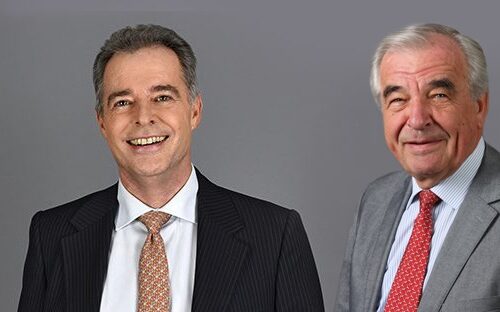 „This book will help to avoid many difficulties and disputes.“

The „ICC Handbook on Transport and Incoterms® 2020 Rules“ has just been published, with a German translation available since September 2021. The fact that such a handbook exists already shows that the Incoterms should be chosen carefully, especially in transport and contracts of carriage- How can the players involved manage this effectively, and what should […]

The „ICC Handbook on Transport and Incoterms® 2020 Rules“ has just been published, with a German translation available since September 2021. The fact that such a handbook exists already shows that the Incoterms should be chosen carefully, especially in transport and contracts of carriage- How can the players involved manage this effectively, and what should they pay particular attention to?

Christoph Martin Radtke: First of all, I would like to start by saying that it is important to deal with the Incoterms fundamentally and to really study them. It is not enough to read short summaries: This does not make you understand the Incoterms, nor the obligations they impose on the transport world.

Compared to the previous version, Incoterms® 2020 provide no revolutionary changes but numerous improvements in explanations and details of the presentation, for example on costs and customs formalities. So it only made sense to update the handbook, which was already getting on in years and was based on the Incoterms®2010, and adapt it to Incoterms® 2020. We deliberately chose the term „Handbook“ in the title to avoid confusion with the ICC Guide on Incoterms 2010.

Would you say it’s a book you should put on your desk in addition to Incoterms®2020?

Christoph Martin Radtke: It is definitely worth doing. Unless you only use Incoterms®, in which no transport obligation is undertaken. But even then, there is always surprise when the other party does not fulfil its obligation. And this book can save you from a lot of trouble, problems and questions.

Burghard Piltz: I think we can clearly emphasize once again: The Incoterms® are intended for the sales contract determining which party has to take care of the transport. In this respect, the Incoterms® have only an indirect significance for the transport industry. They do not directly regulate which obligations the carrier has towards the client, but they specify which of the parties – buyer or seller – must take care of the transport contract and to what extent. In this context, it should also be borne in mind: In international sales law, the parties can make deviating agreements almost without limits. However, the situation is quite different in international transport law, where there are provisions such as the CMR, i.e. the Convention for the International Carriage of Goods by Road by Truck, which may not be relativized or modified by an Incoterms rule. Therefore, Incoterms can only provide certain individual guidance for the transportation industry. For example: Who has to take care of the loading, reloading and unloading of the goods? This is clearly elaborated in this handbook.

Incoterms® 2020 have been in effect for around one and a half years. Have there been any new findings in terms of content since then that pose a particular challenge in practice?

Burghard Piltz: Yes, there are two key points that are obviously affecting practice. Firstly, the former clause DAT has been replaced with the new clause DPU without any change in content. In practice, many had originally assumed that there had to be a terminal. So, the term DAT was misleading, and that’s why it became DPU. Also, looking at what is being discussed online, there seems to be differing views on what the „Unloaded“ stands for when a complete container – FCL – is handed over to the carrier by the seller and the carrier is instructed to take that container to the buyer with the clause DPU. Some believe that DPU means that at the destination terminal the container must be unloaded by the carrier and the cargo contained in the container must be made available to the buyer. However, this is not what the drafting group had in mind when they reworded the clause.

Another point that repeatedly agitates the practice are CIF transactions with China. For example, a good is made available to the buyer in Hamburg, and then they say that a China Import Service Fee, LCL-Service-fees and some kind of currency compensation amounts are still due – otherwise they would not release the goods. Experience shows that these are amounts in the small four-digit range. Now it may be that there are such fees in China, but under a C-clause, the seller is obligated to pay all the usual costs incurred to make the goods available to the buyer at the destination. So the seller would also have to bear such a fee. As a buyer, you should therefore not be put off. German case law has made it sufficiently clear that in the case of C-clauses, the actual and legal power of disposal of the goods passes to the buyer upon delivery at the port of departure, i.e. upon handover of the goods to the carrier – and not upon offering the goods at the destination. And that may be one approach to persuading the forwarding agents to hand over the goods. The courts in Hamburg just reconfirmed the buyer’s claim for handing over.

Logistics chains are becoming increasingly complex today, and this presents many challenges to B2B sales of goods. What role do Incoterms® play here, and what do they mean for the way goods are transported?

Christoph Martin Radtke: When we talk about B2B transactions, one of the companies – depending on the Incoterms® clause – has the obligation to organize the transport. So, it has to check whether the Incoterms rule in the negotiated transport contract fits the desired obligations. This helps to clarify how to deal with when obligations intertwine, which can get complicated in practice. The handbook does not provide preset solutions, but rather guidance on what the parties need to agree upon.

There is also an accompanying webinar series (offered by ICC Germany) in which you both share your knowledge. What can participants expect?

Burghard Piltz: The webinar is of interest for buyers and sellers as well as other participants of the logistics sector. First and foremost, we will address issues that arise specifically from a transport law perspective. Questions in the relationship between the client and the carrier will play a crucial role. These include, for example: How are the goods handed over? Who has to take care of loading, who of unloading? Who has to pay for the transport? We will discuss all this in detail in the webinars.

More information to the Handbook (German-English) >>

Information about the webinar „Transport & Incoterms 2020“ (in German language) >> 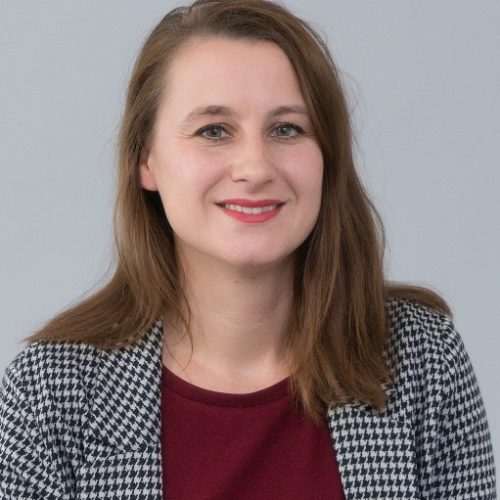 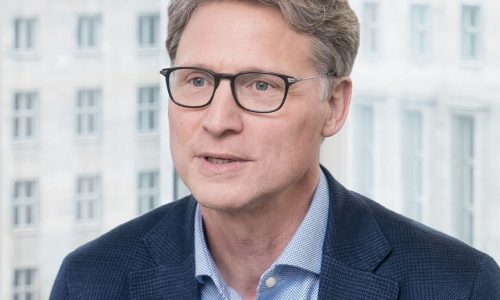 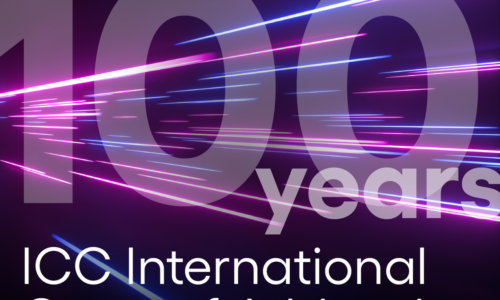 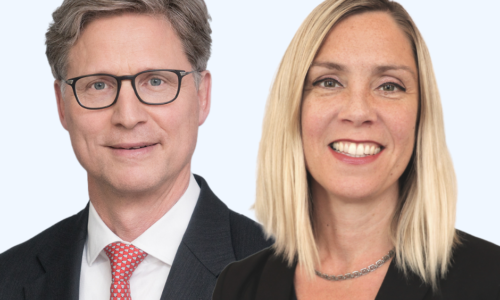